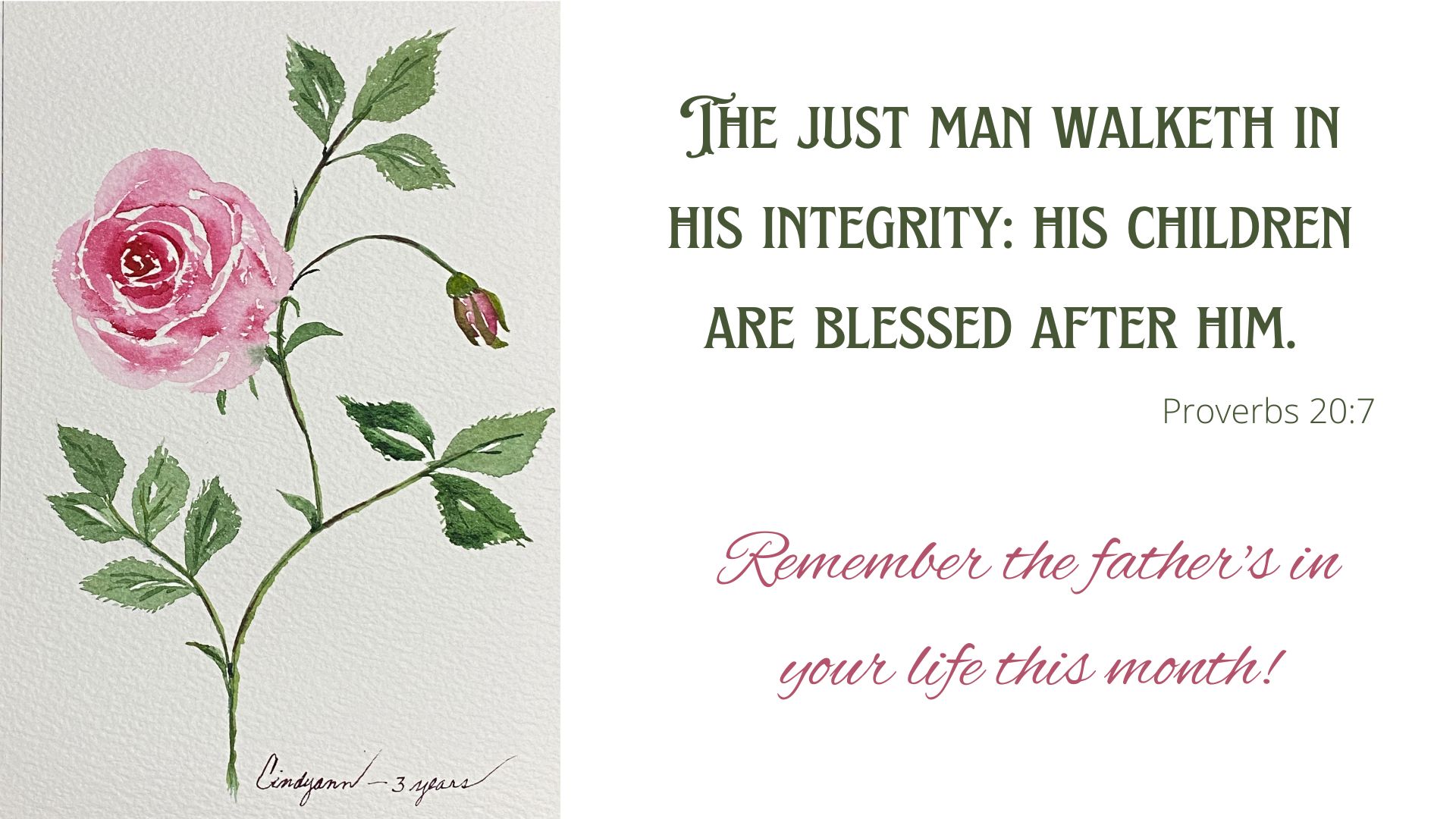 Commit thy works unto the LORD, and thy thoughts shall be established. Proverbs 16:3

Peace of mind. Isn’t it one of the things we crave most? As an adopted child of God, it is ours.

A Book Written, and narrated by Jonathan Isaac ... a review by CindyannRasquinha

To read entire review, visit EncouragementsForWomen.com. Below are just a few snippets.

Little more than a month ago, “Why I Stand” was released. The release of this book entered my radar. My interest was so piqued that I researched Jonathan Isaac. After reading several articles and watching an interview on the Mike Huckabee show, I knew that I wanted to hear more of this young man’s story. With a series of long flights days away, I ordered the audio version of this short read. Before my final flight, I finished it. His narration made the story more
enjoyable, I thought.

Within a few days I ordered 2 books for 2 families, particularly because I thought they have young men that would be greatly encouraged by Jonathan’s story.

Jonathan was raised in a poor home, but a good home; he was loved and hard work was displayed before him everyday. As most of us do, he struggled with feelings of inadequacies, not being enough – in today’s vernacular.

Jonathan tells how he met his wife. A mission-focused church was fundamental in their meeting. With his fame, he’d reached a place that he could have married just about any woman he desired.  Jonathan found a wife; he found a good thing! You will love their love story. You might think it could only happen in a movie, but no, cool things happen when we are in the place God calls us to be.

So nice to be “ home again.” Settling back into India. Found this in my bed tonight. Seeing it answered a question I had when I read the sweet note I found on my door. I would guess… Thaddeus!

Not quite a sunrise service, but early. The “official” verses this year: As ye have therefore received Christ Jesus the Lord, so walk ye in Him: Rooted and built up in Him, and stablished in the faith, as ye have been taught, abounding therein with thanksgiving. Colossians 2:6,7

I am ever in awe of the beautiful things God made… who but God could think to make a sand dollar, let alone actually make them⁉️. Doves in a shell… wow… And flowers… oh my!

And he gave “man” the know how to create beautiful vases for our posies.😉. ...

“Lupper” with a longtime friend…A 💡 moment. I called a couple hundred miles before I got to Orangeburg and she met me at a restaurant along the way… almost serendipitous! @reneewellsbrookshire

Since when does gasoline @ $3.79 a gallon become an Instagram moment⁉️. Waited until I got to Georgia to fill my tank.

Friends… appreciate your prayers… much traveling next few weeks. Thank you.

The fear of the LORD is the beginning of knowledge: but fools despise wisdom and instruction. Psalms 1:7

As a child we had so much fun on “April Fool’s Day” … why did they not call it “National Prankster’s Day?”

Not sure if this is an “official quote” but I heard this in church recently.

ANOTHER INSTALLMENT FOR WOMEN’S HISTORY MONTH! Read article on EncouragementsForWomen.com

Harriet Tubman - a true America hero. She was a devout Christian woman, of whom it was said: “I never met any person of any color who had more confidence in the voice of God, as spoken direct to her soul.” (by Thomas Garrett)

Great is thy faithfulness! It is of the LORD’S mercies that we are not consumed, because His compassions fail not. Lamentation 3:22

No matter what is happening in the world or around us, we can be eternally secure.