A Review: Death of a Nation 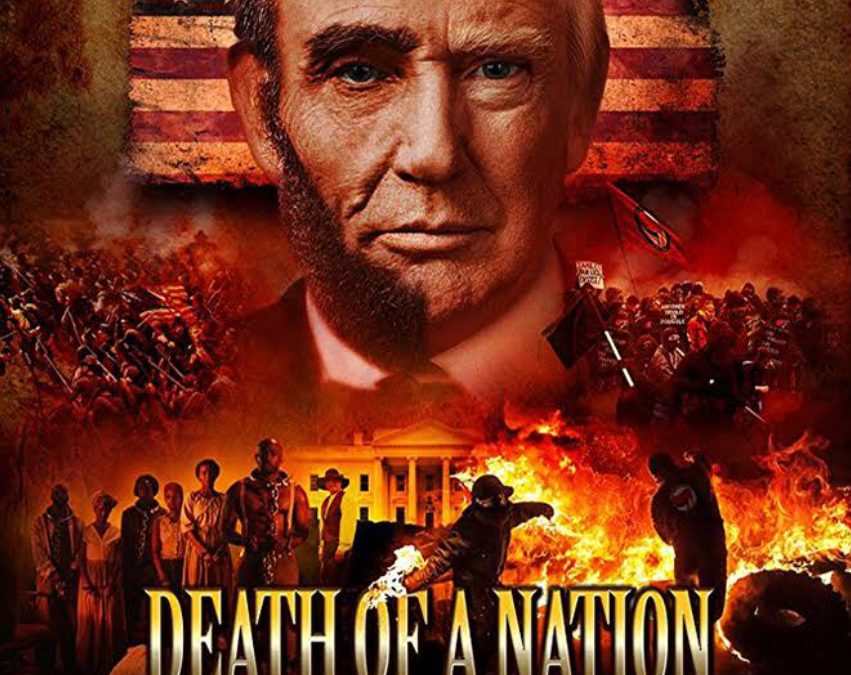 For I know the thoughts that I think toward you, saith the LORD, thoughts of peace, and not of evil, to give you an expected end. Jeremiah 29:11 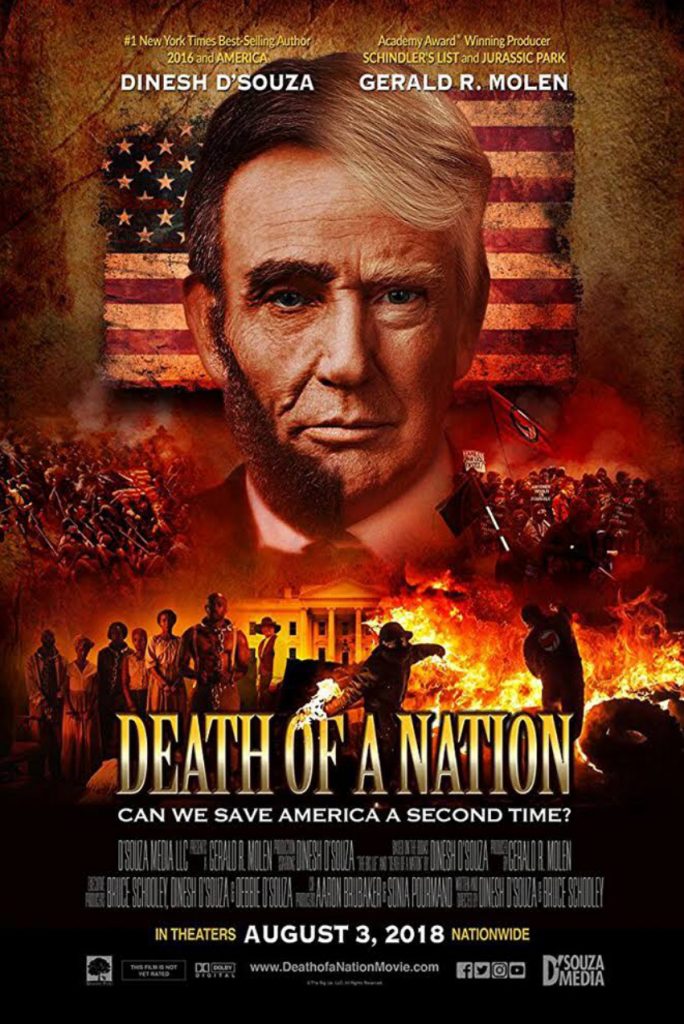 (This is a photo copied from internet.)

A friend from church told me that she had seen this movie and that it was so good she wanted to see it again. Harry and I had looked for it and it was not nearby, even while traveling. 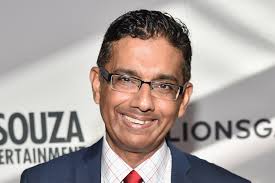 We like Dinesh D’Souza, the producer, and I have a sense of his passion for America. I married an immigrant and a man from a similar background as his. They share mindsets about this country, therefore they share a sense of gratitude for America and its vision.

Last week, Harry and I drove almost an hour to see Death of a Nation. We whole-heartedly agree with our friend. It is a “must see.” If you love this country, you must see this movie. The decline of America was not accidental, but it was planned and the steps were orchestrated. While I was aware of this, I placed significance on the decline of Biblical churches and their influence, less supernatural blessing, but surely and abundance of mercy remaining. This movie shows what has happened because we have neglected “our first Love.”

Death of a Nation educated and alarmed me. I never knew that reprobate beliefs birthed in the United States aided in selling Hitler’s doctrine in Europe. Oh, shocking, you might say! Could not be! Watch the movie; do some research. You will sadly see this is true. Why do nations take the worst that other countries have to offer? The answer is vividly shown in this movie.

Death of a Nation is entertaining, even funny at times. The audience in the theater laughed with us throughout, or vice versa. The truth is often hard to receive and this  documentary serves up just enough humor to soften the blow of hard facts. We need to know the truth, but in Christ, we can maintain a merry heart, which is always an excellent medicine.

Many Americans are sick of the infighting within our country; include me in that group. As a citizen of this extraordinary country, I realize that because of what (Who) made it great, there would be powers that want to destroy it. Remember: Greater is He!

We know that one day God will make right every wrong. Until then, we do not want to throw away the blessing He has given us or may give us. We believe LORD’s return is imminent, but should He tarry several generations, our children, our lineage will not know the America we knew.

You might have graduated from school many years ago, but learning should continue. Death of a Nation is so well done that learning is a pleasure. You will not be tested after you have watched the movie, or maybe you will. How will you answer?

People of faith, people that love America, people that do not love America: Do find this movie in a theater; it is one of the best documentaries ever made about the decline of America. You will leave with a sense of what your part should be in preventing further decline, helping to strengthen America’s greatness. Can America be saved? From the principles of Matthew, chapter 19: but with God all things are possible.

Education is the key to unlock the golden door of freedom. George Washington Carver