Blame it on the Democrats? 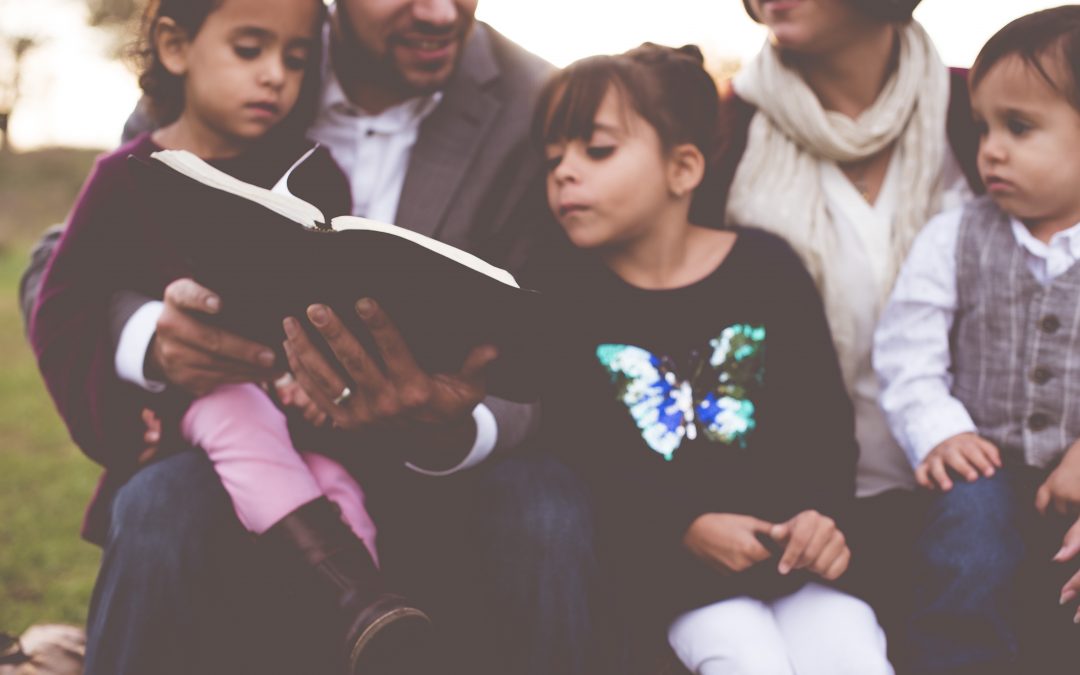 The integrity of the upright shall guide them: but the perverseness of transgressors shall destroy them. Proverbs 11:3

We wait with bated breath and anxiety for results of the 2018 midterms. The results will indicate the course for America. Like many Bible-believing Christians, I have been frustrated, even shocked by decisions made by Americans that align themselves to the Democratic Party. A quick read of the official Democratic Party should cause committed Christians to  run as far away as they can, and many have, not stopping until reaching “far-right.”  This is not necessarily a good landing place.

During the last presidency, I began considering how America has come so far, backward. We were a Christian nation, but one that should respect the rights to worship as individuals see fit. A Frenchman, Alexis de Tocqueville, observed and wrote about America. This outsider nailed our position with one quote. “America is great because she is good. If America ceases to be good, America will cease to be great.”

As America increased in prosperity, new opportunities opened to us and were so vast and varied that we were like the proverbial children in a candy store. So much to choose from and enough money in our pockets that we could take one of everything, and many did, without enough Biblical teaching from parents.  They were equally in awe of what was available and our ability to possess it.

I am reading the book of Ezekiel this week. I have been reading the Old Testament and I read America today on most every page. The problem does not lie with the Democrats, but with individual decisions to reject the values of the Bible on such a scale that our nation has become reprobate. We think what is wrong is right and we think what is right is wrong. Standing for righteousness is thought to be extreme and this position has been so effectively promoted that poorly informed individuals are succumbing to the lies of anarchists. This is not new and has been a temptation since the Garden of Eden. What is relatively new to our relatively new country is that citizens lack Biblical or historical literacy, not recognizing the value of either. Anything good deserves protection, a tool of good stewardship. Said another way, we have to take care of what we have been given.

At the core of this chaos is the great deceiver, divider, who is Biblically referred to as the “Father of all lies.”  Pause and think of what his plan to destroy America might have been. The people will believe that they became great through their own brilliance, then the people will believe anything. Oh, yes, and get them to hate Israel; that will destroy them more quickly and surely.

Every country in the world has brilliant scientists and inventors, given a basic level of education. It is what we do with what we have, remembering where all good things come from. Let us never forget that America is a country made-up of the world – a melting pot  – of people that came because they wanted to be Americans, part of a country of opportunity and of law.

Our Ivy League schools have always been known for exemplary educations because of their Biblical foundations. They have completed their 180 degree turn, mocking all Biblical truth. The removal of Biblical precepts from schools of all types has been instrumental in America’s decline; before that was the neglect of God in the home.

If you believe there is Satanic Power, then you know that it has been hard at work to destroy the good things that God gave America in addition to freedom and opportunity, in truth, using the same educational standard that God gave in the Bible, precept upon precept. Little by little, the faith and strength of the United States has been under attack by Satanic forces until finally, the forces have become very powerful, and loved by many. What happened to “you don’t work, you don’t eat?” You have heard the rhetoric. It is not good.

Americans have been peace-loving people, but unfortunately we have allowed complacency to be masked by our easy-going attitude. Satan can be accused of many things but not of complacency. His army has been relentless in leading American homes to destruction, literally and figuratively.

Once upon a time, Republicans and Democrats were not always so far apart. Most Americans crossed party lines to vote for a good candidate on the other side. Today, in fear, perhaps Godly fear, we cannot. Take a look at the Democratic platform. Compare it to the Republican platform for life. Compare both platforms to Scripture and the choice is clear. Faithful Christians would not vote the Democratic ticket.

The problem did not begin with the Democratic Party, but people that have encouraged and led them to become instruments of those that oppose God and all basic human principles that America was founded upon. I have considered the past several generations and our decline as a nation. It did not begin in the halls of Congress nor in the White House, but it might have begun in white houses, or blue ones, or red ones, or gray ones. Houses of all colors failed to be faithful to its God. Our children began losing their way, and they began having children, of which they had no idea how to parent responsibly and this is where we find ourselves today.

Reading through the Old Testament – it is there – our rise and our downfall and every reason for it. The Words don’t need translated or the concepts explained. The words are written in a very forthright manner. Bible stories about sin and disobedience do not all end badly. God welcomes repentance and broken-hearted people. He restores joy to nations and prosperity to their people. God is moved by our sorrow over sin. He reminds us to pray.  We have not because we ask not. Read the 4th chapter of the New Testament Book of James.

I do not know where we are at in history, but I do know this. Our personal beliefs affect our actions, private and public.

All Americans have become less complacent. Patriots know freedom is in jeopardy. Some realize we have enjoyed God-given benefits, but not offered appropriate thanks to God. Patriots have awakened and the movement we live in is the movement that elected our president. As a real estate developer, our President Donald Trump knows the importance of foundations and I believe he recognizes the structure of America’s foundation. If the foundations be destroyed, what can the righteous do? Psalm 11:3

This is a time of battle for our country, but let us not forget who our enemy is. It is not the anarchists that terrorize the streets. They are tools, among the countless minions that are serving the evil one. We need to live lives that befit a “child of God” so that He will hear and respond to our prayers. We are praying. Right?  He can do a work in the streets and homes of America that we have given over in our complacency.

A good place to start today is with this Scripture, from the New Testament:  Be not deceived: evil communications corrupt good manners. Awake to righteousness, and sin not; for some have not the knowledge of God: I speak this to your shame. 1 Corinthians 15:33,34