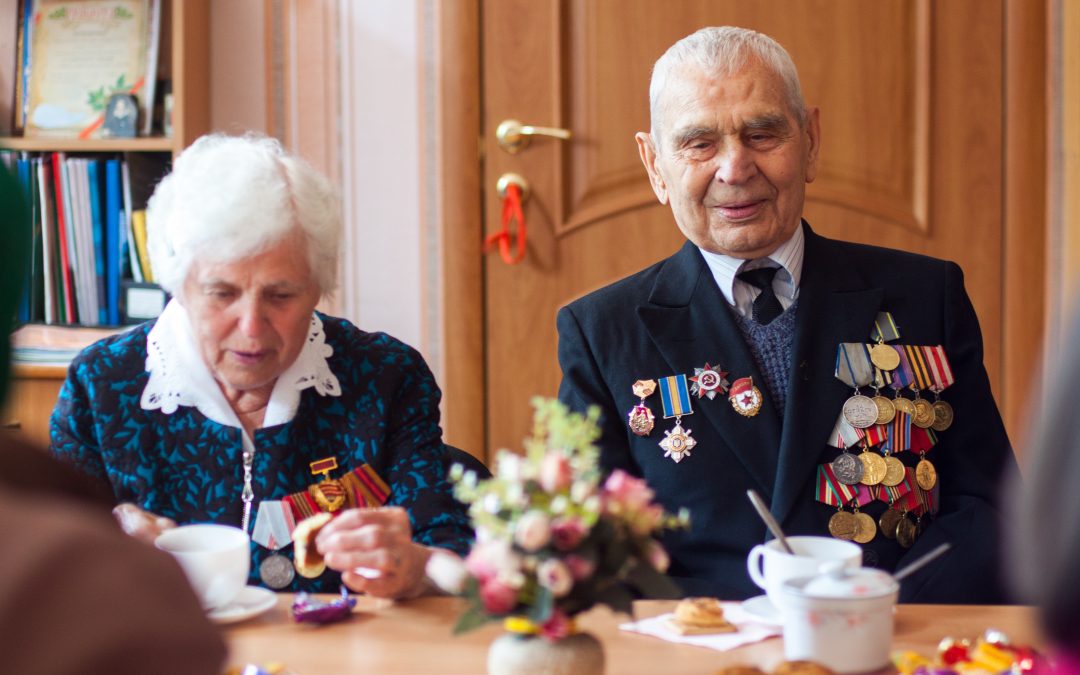 Render therefore to all their dues: tribute to whom tribute is due; custom to whom custom; fear to whom fear; honour to whom honour. Romans 13:7 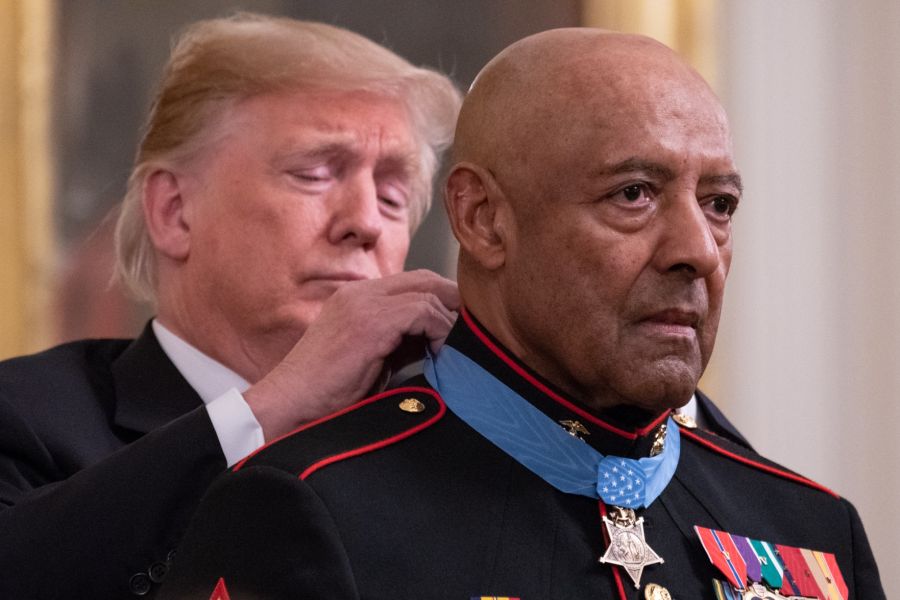 Our president presents the Congressional Medal of Honor Sgt. Maj. John Canley at the White House, in honor of stellor conduct and bravery. He risked his life to save others, over and over.

Today is the official 100th anniversary of the end of World War I. Armistice Day, later became Veteran’s Day, was first celebrated on this day is 1919; this holiday and observation is 99 years old today. A day we honor those to whom honor is due.

We live in angry days, when the flag of the United States of America is shredded and burned, stepped on and spat on. I grew up in days that Americans were taught to keep the flag from touching the ground and when folding the flag was done with ceremony, each fold precise and sharp. Flags were laid to rest with honor. By the grace and blessing of God, I am surrounded by friends, by thankful Americans that continue with sacred tradition. 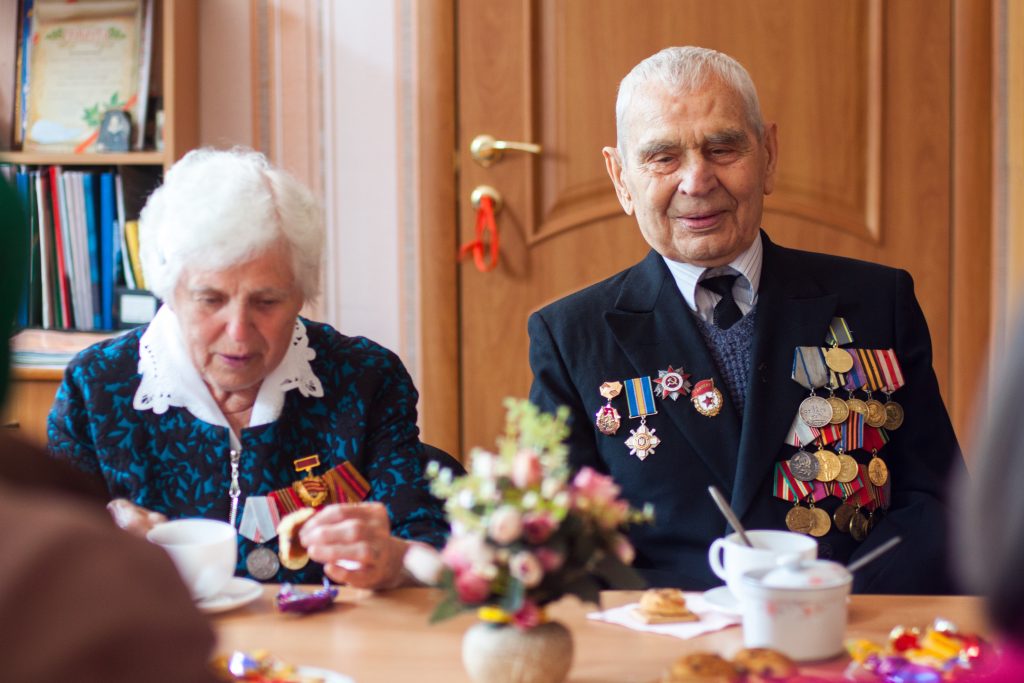 The first time I saw an American flag burned was by protestors of the Vietnam war. I understood that Americans have freedom to protest, but to destroy the symbol of that freedom – shocking!  I don’t think they had any right. That was when “deplorable” was a negative euphemism. I love my flag and today I have become the deplorable.

This is not FLAG DAY. Why bring up flag burning? The offense of flag desecration is because Americans gave their lives under that flag, for us. The freedoms we have were given by God, but have been protected by our military, some of them young men. Boys. I do not forget the women that have served our country with equal valor and strength. Today I consider both with emotion and gratitude.

Some years ago, I read a poem that had a great effect on my passion for those that serve our country.  The spirit of this poem enters my mind each time I see our country disrespected carelessly or maliciously. 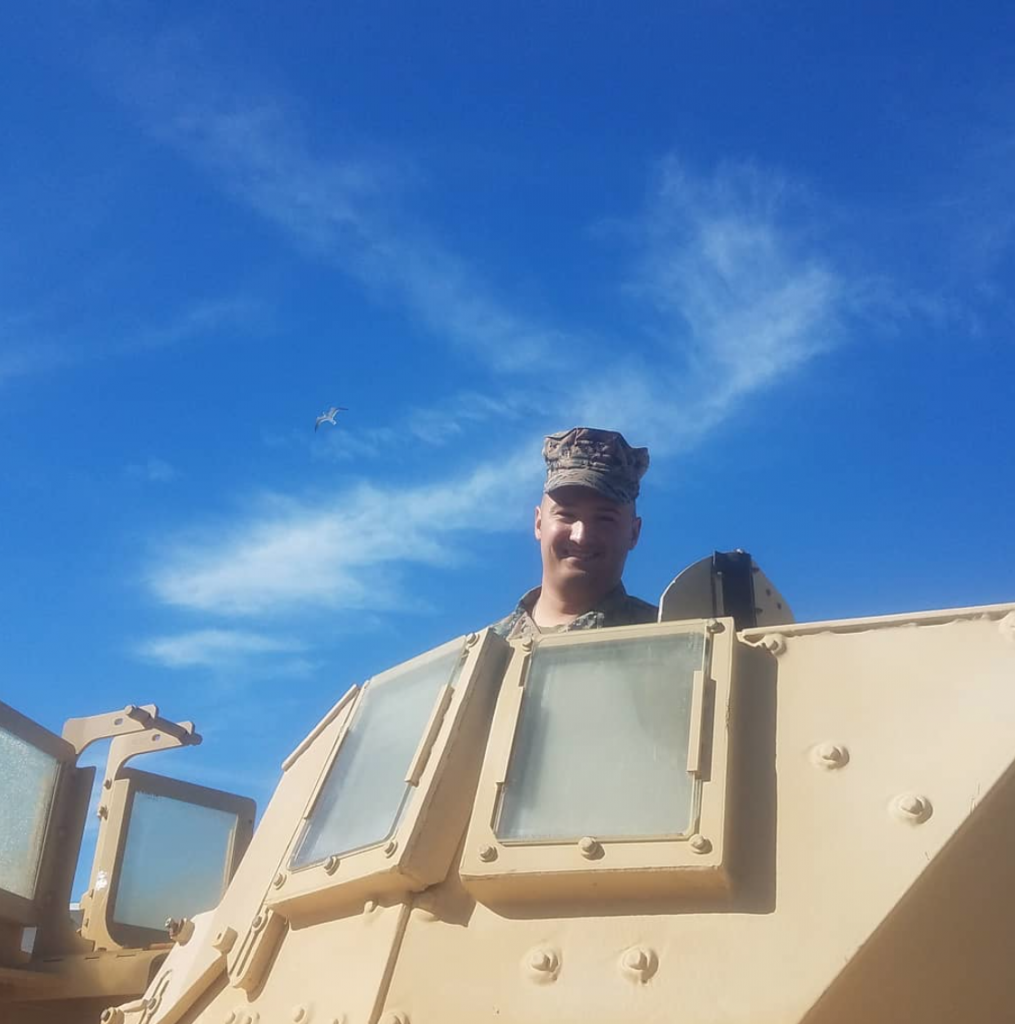 It is the Soldier

It is the Soldier, not the minister

Who has given us freedom of religion.

It is the Soldier, not the reporter

Who has given us freedom of the press.

It is the Soldier, not the poet

Who has given us freedom of speech.

It is the Soldier, not the campus organizer

Who has given us freedom to protest.

It is the Soldier, not the lawyer

Who has given us the right to a fair trial.

It is the Soldier, not the politician

Who has given us the right to vote.

It is the Soldier who salutes the flag,

Who serves beneath the flag,

And whose coffin is draped by the flag,

Who allows the protester to burn the flag.

My home church remembers veterans with gratitude. Yesterday, this poem was a part of the tribute paid to them. If you would like to hear this poem being read by a veteran, place follow this link:  It is the Soldier. 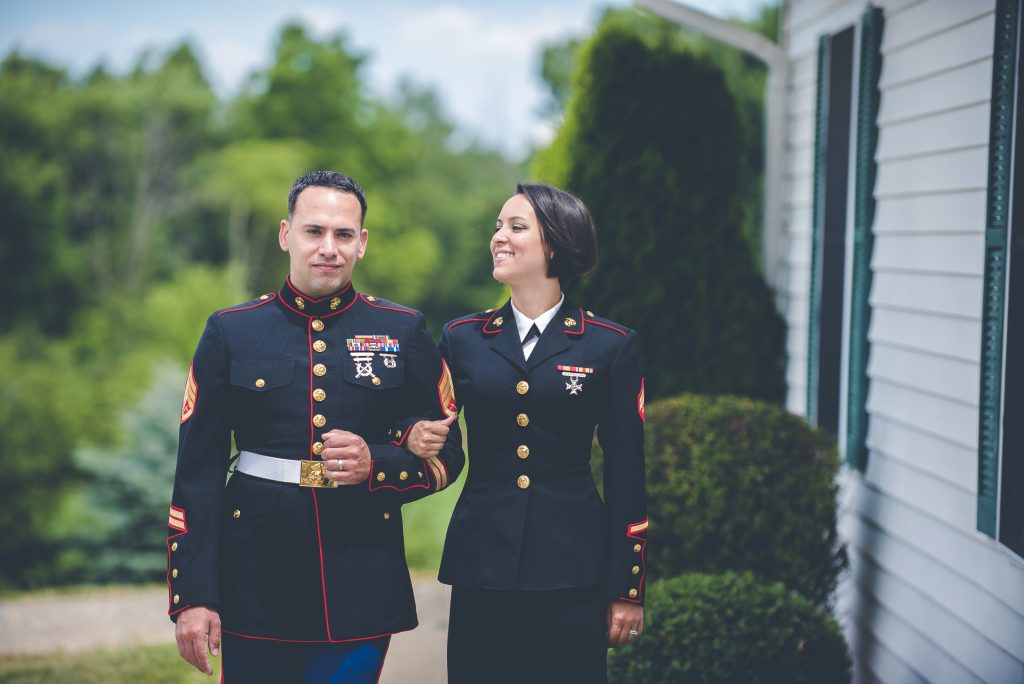 Most Americans can only read about or watch stories of daily heroic acts of soldiers. We can; most won’t. By failing to remember our veterans we display a lack of respect and gratitude. We also miss the opportunity to be greatly inspired. Read the stories of great soldiers. Do you know who Joshua Chamberlain was or what he did? Do you know who Samuel Evans Porter was? I do.

As an American citizen, I am profoundly grateful for each man or woman that has donned a uniform to fight for America. And I close with quotes from two American soldiers:

But the cause for which we fought was higher; our thought wider … That thought was our power. Joshua Chamberlain – Union soldier in the Civil War.

My first love in the Marine Corps was leading Marines in combat – it motivated me every day, they inspired me every day. They are the medal.  Sgt. Maj. John Canley – recent recipient of Congressional Medal of Honor