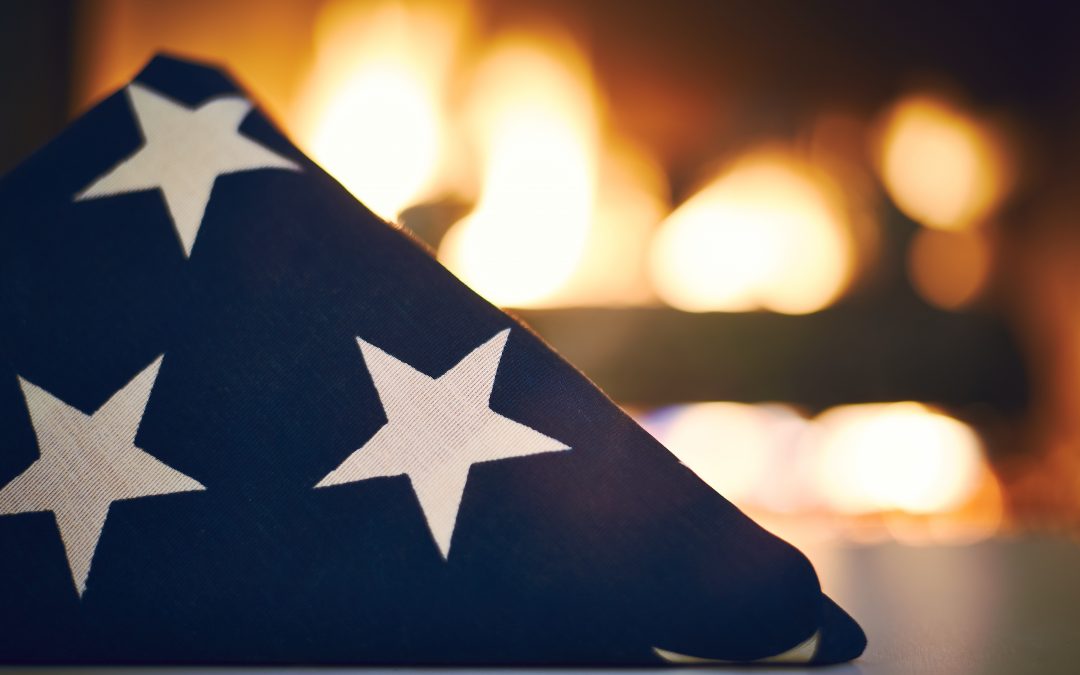 If the foundations be destroyed, what can the righteous do? Psalm 11:3

I have been pondering the condition of our country and I have been thinking about posting a few essays on this subject.

We must not let her fall.

By now, most God-fearing Americans have realized that we would be a very different country than had Hillary Clinton won. Five hundred days into the term of president Donald J. Trump, longheld beliefs now end with an exclamation point, one of passion!

We must not think our freedoms are secure because we have a president in Washington fighting for them. He cannot stand alone and we should not allow him to. The fight is for our grandchildren too. I believe President Trump’s love for his grandchildren was part of our president’s motive to run. We are on a slippery slope; turning around and heading up this slope will not be easy and we all must be part of it, or our president will fail. We cannot afford that. How can we help? Let me speak freely and not with as much gentility as I prefer to. The truth is difficult and I speak to myself too.

1. Remember our foundations. We are a Judo-Christian-formed nation. Our foundations were strong because the founders believed in Jehovah God, not because they were perfect. We are not perfect – none of us – but we can be faithful. Pray for Israel every day.  Supporting Israel unleashes supernatural powers to protect and bless our country. Surely, one of Satan’s primary strategies was to make the world hate the people that God chose for Himself. Self-proclaiming Christians have often joined into the the narrative of hate against Israel, in ignorance and to their own detriment and one day – to their own shame. We are indebted to the Jewish people for the Bible we read every day. It is a precious thing. Don’t mess with Israel. Only pray.

2. Our part in “the war for the United States” is vital. The place is to support those in the trenches is with prayer. Our president and his family have allowed their mortal lives to be in jeopardy every day. God can put a hedge; He surely has. God protected Job’s life from Satan, who wanted to devour him entirely. Protecting our president and his family is nothing for God, but I think He might like to know we are aware and concerned. Do we care? Are we affected? Praying takes time, but if we thought the God of the Universe would hear us and had power enough to answer prayer, we’d truly being praying without ceasing. Without Him, we can do nothing. It is called “prayer support.” Effective prayer means commitment to a holy life. Another subject, but one worth investigating, if you want powerful prayers. War requires strategy, knowledge and follow-through. Make your prayers count.

3. Don’t stop with the president. Labor in prayer for others under attack, your patriotic neighbor that wears a MAGA hat, the lady that has a Trump/Pence bumper sticker, the news reporter that endeavors to cover news truthfully, the president’s cabinet and their staff. The United States has morphed into a place that these people cannot go get a meal in a restaurant with their families. Instead of being respected as public servants, they are threatened without basis. Many of these people were unknown to the public years ago, but misused technology has made them easily recognized targets.

4. Pray supernatural constraints be placed upon the rude and violent acts of the perpetrators. In many instances, this is the best we can do. It is God that goes before us. It is God that listens.

5. Write. Call. Communicate. Send an email to those that represent you. Do it at least once. Our representatives, by definition of that name, are supposed to be our voice. Think about it; how often are their words your voice? Don’t you suppose it was the voice of Donald J. Trump that got him elected? He spoke what Americans thought. His follow-through has been stellar.

6. Be faithful. Set a good example to those that follow in your footsteps. Their war may be more difficult than yours. It is our part to help prepare them.  We need to faithfully re-claim our foundations. We were on the brink of losing our country but we must not forget, we have not returned and the adversary still has much fight. They do not play by the rules. Allow God’s promises to encourage you. We are more than conquerors, through Christ Who loved us and gave Himself for us. 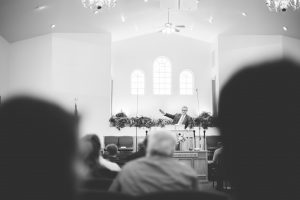 He brought me to His banqueting table.

7. Go be with other believers. We must be in the church where we can pray corporately for the needs of each other and for our country. It is not enough to be a child of God alone in today’s world. A good army does not get their strength from milk. They eat meat. If we are not in church learning God’s empowering Word, we are no more than milk-drinking soldiers; weak and wimpy. The Lord Jesus Christ is all about the church. He gave His life for the church. Don’t say you do not have to be part of a church to go to Heaven. Right you may be, but you will stand before God one day as a disobedient, weak and ashamed child, that never grew because you rejected the banquet set before you. Go! Be part of a Bible-preaching church. Get engaged. It will change your life, for all eternity. Incidentally, the church is not about what we get from it; it is a designated place for unified worship with other believers, ordained and pleasing to God. He is worthy.

I have given you seven ways to engage in the war for our country and seven is the number of completion; right? In this instance, it is not, because they are my seven. It is just a start. I consider this presidency as a reprieve to our country that has turned its back from God. Because of the grace and mercies of God, we stand. The voices heard across the nation are not God’s remnant, but reprobate, those that turn truth upside down, those that profane the holy name of God. This is not a battle, but a war of many battles. America is a gift of grace to our lives. Is she not worth the effort to restoration, if not for her, then for our own sakes. LORD help us. 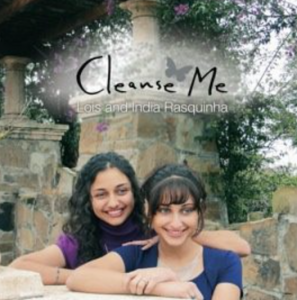 This is where you will find AMERICA

Why have we forsaken our God Who made us strong? Why do we do things that we know are very wrong? Yes, I know that there are still many faithful men, so we must bow our heads and revive America again.  Taken from America, a song written by my daughter India Werner, and sung with her sister, Lois Ormsby.

India wrote this about her inspiration for this song: The presidential election of 2008 was a very intense time for our nation. It was also the first election I really paid attention to. At seventeen years old, my heart was burdened for America. I was a year short of being able to vote, but I penned the words of “America” as my heart’s cry for the spiritual return of our country.

You may get a copy of this song through LoisandIndia.com